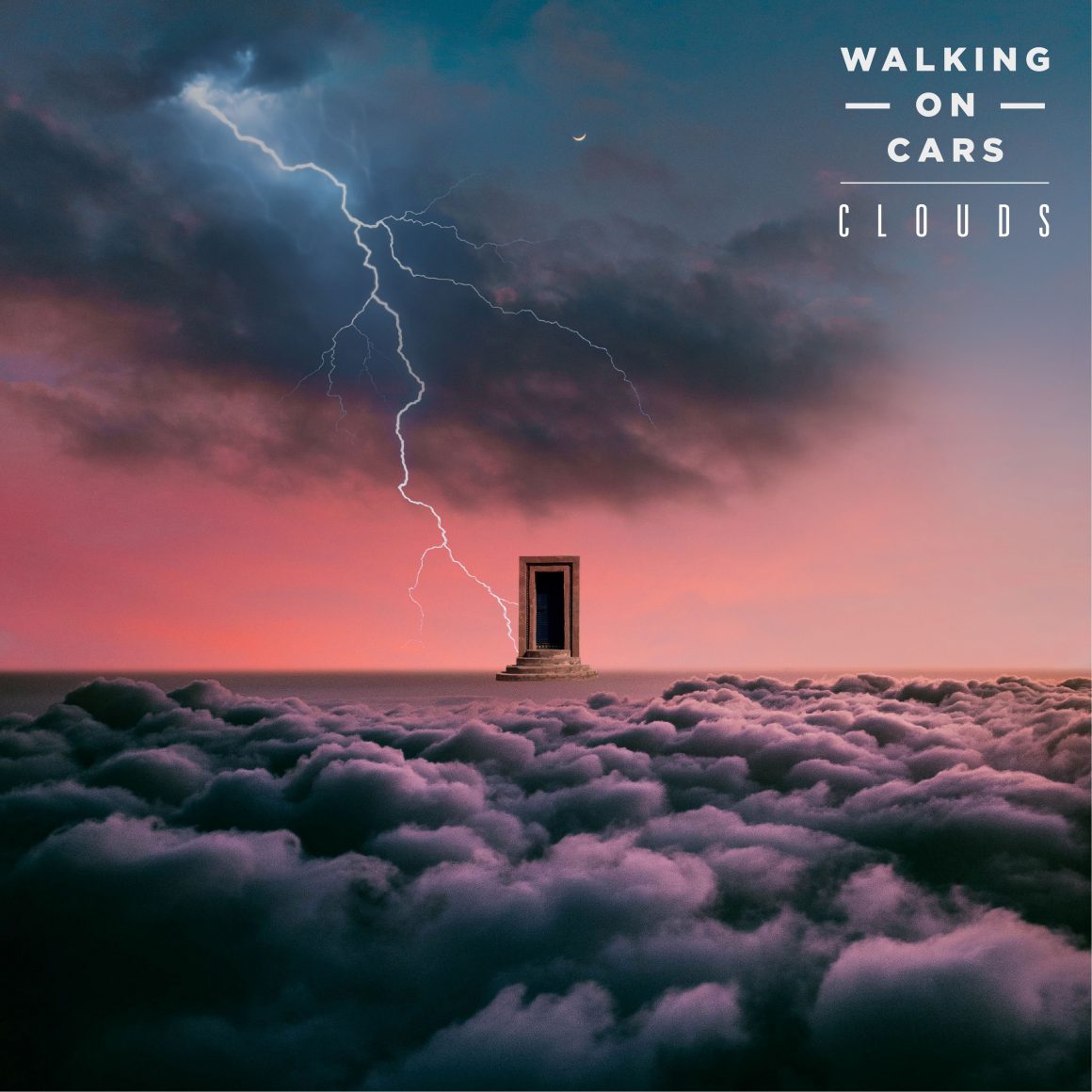 ‘Clouds’ is available immediately Across All Digital Platforms

Today, Walking On Cars have announced that they are no more.

After 10 years together, Walking On Cars have released their final EP for fans called ‘Clouds’ featuring the lead single ‘All The Drinks’. The EP is available immediately across all digital platforms.

“To all our fans, it is with sadness we say this, but today we announce the end of our journey together as a band. We have had the most incredible 10 years together. We started off writing songs in Dingle and ended up touring all over the world creating the most special memories. We have made so much music that we are so proud of and have loved every moment of performing these songs.

Without all of our fans, none of this would have been possible. You listened to our music, you came to our shows and you have given us so much encouragement throughout the years, we never would have dreamed of having such a special connection through our music.

We look forward to continuing this connection with you. We’re all working on various projects so stay tuned to our individual social media pages for any updates.

We’d also like to thank our management team at Seven7 who have helped us realise our dreams and have been a constant support to us. And finally a huge thank you to all our crew who have worked tirelessly in the background for years. We would have been lost without you.

It felt fitting to release one final EP as a thank you to you all. It is called Clouds and the lead track All The Drinks was the last song that we wrote together as a band so it felt just right that this would be the last track that we gave to you. We love you all and can never thank you enough for all the memories we have shared together.

Over the last 10 years Walking on Cars have become one of the biggest names in Irish Music with their debut album ‘Everything This Way’ (2016/Virgin EMI) catapulting them to fame in Ireland and abroad. The album went on to sell a hefty 325,000 copies globally with the band touring and selling more than 100,000 tickets over an 18 month period.

Most recently, the band released their second album ‘Colours’ (Virgin EMI) in 2019 to critical and commercial success internationally, highlights include the album going to No.2 in the Irish Charts and the single ‘Monster’ being used as title track for critically acclaimed Netflix series ‘The Stranger’. The Colours Tour saw Walking on Cars play across the globe with shows in Australia, New Zealand, The UAE, Russia and mainland Europe as well as huge sold out Irish shows including a Dublin 3 Arena Show and Irish Independent Park, Cork – as well as headlining New Year’s Festival Dublin, broadcast live on national television.

Having racked up an impressive 50 million total global video views, Walking On Cars’ cumulative global streams have also clocked up an eye-watering, ear-trembling 200 million. Marking that international success, the band won a European Border Breakers Award for success outside their own country.

The course of their career saw Walking On Cars play shows from Dingle to Dubai, and everywhere in between. The band regularly performed on the main stages of some of the biggest festivals out there, including Isle of Wight, Rock Werchter, Rock Am Ring and Electric Picnic with sold out European tours and major Irish outdoor and Arenas dates – further reinforcing their position as one of Ireland’s most successful bands ever.