Kodaline – New Album ‘One Day at a Time’ Released June 12 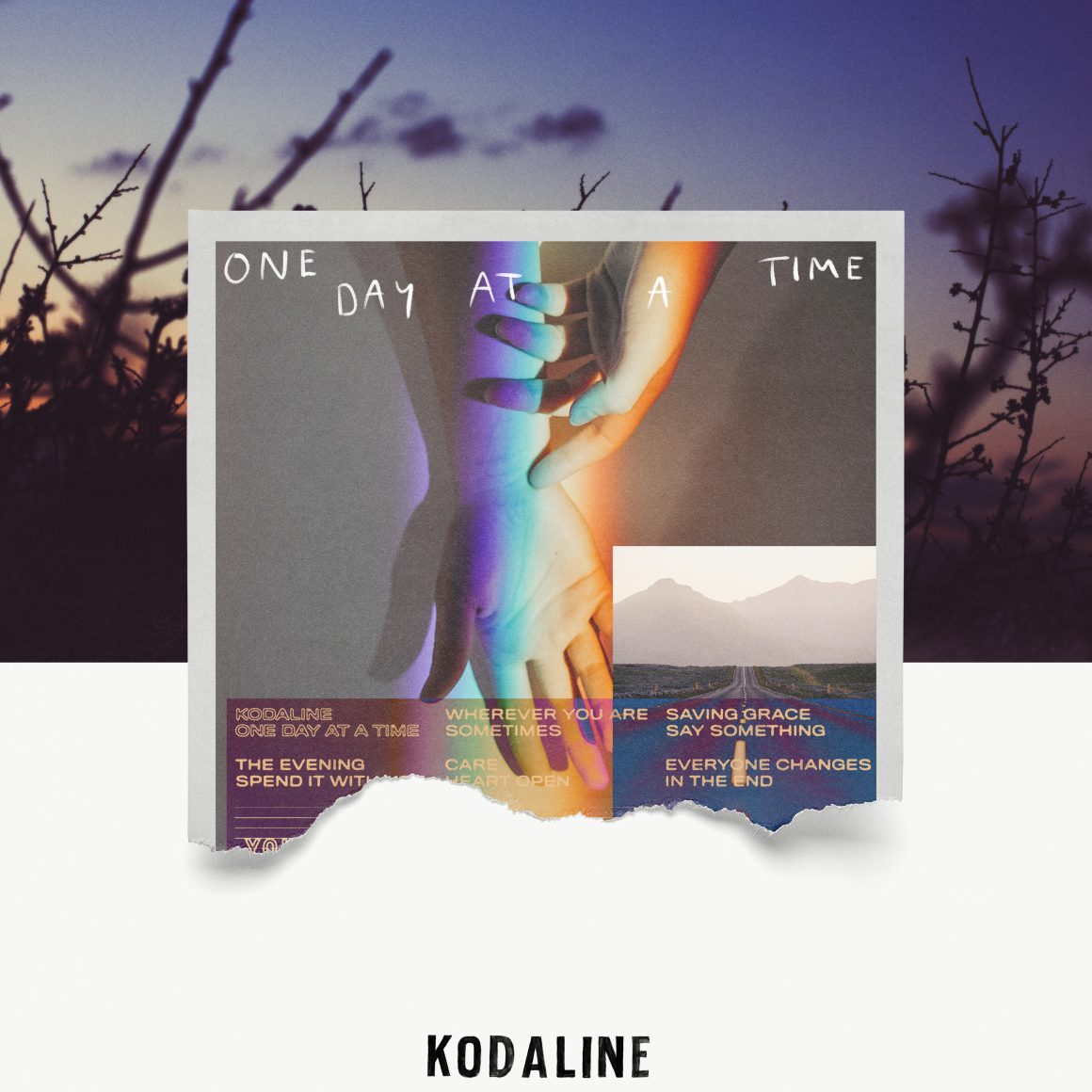 FEATURING THE SINGLES ‘WHEREVER YOU ARE’, ‘SOMETIMES’ AND ‘SAVING GRACE’

“Kodaline tug on the heartstrings and get the endorphins pumping.” – Official Charts
“A wonderful combination of the raw emotion of irish balladry and the mass appeal of pop.” – Hot Press
“Kodaline’s most representative record since their debut.” – Sunday Times Ireland

Kodaline’s recent singles ‘Wherever You Are’, ‘Sometimes’ and ‘Saving Grace’ have proven that the band are as popular as ever, with the tracks quickly exceeding 24 million streams. Those songs have perfectly laid the foundations for their new album ‘One Day At A Time’ to make a huge impact when it’s released this Friday, June 12th.

“The main thing this time was to capture those emotions through everything,” says frontman Steve Garrigan. “We also wanted to use a lot of harmonies and play to our strengths.”

“Our music is now as emotional as it can be,” adds drummer Vinnie May. “We’re really confident and optimistic about this record.”

In addition to the three singles, the album’s highlights include ‘Spend It With You’, the tale of a couple who vow to stay together as the world hurtles towards its final apocalypse; a beautiful celebration of the ups and downs of relationships in ‘Care’; and the concluding arena-scaled drama of ‘In The End’.

‘Saving Grace’, ‘Sometimes’ and ‘Wherever You Are’ are all provided as instant downloads for fans who pre-order the album here. It’s also available to pre-save / pre-add at Spotify, Apple Music and Deezer.

Recent weeks have seen Kodaline play a series of livestream shows, covering new songs, fan favourites and rarities. Highlights have included a headline set for Virgin Radio’s Sunday Night Live series, plus a powerful performance of ‘Brother’ in which they were joined by Voices of Service.

The band will follow the release of ‘One Day At A Time’ by playing an eight-night residency at Dublin’s Olympia Theatre. The shows run from September 8th-12th and 14th-17th.

In 2019, Kodaline played some of the biggest shows of their career. At home in Dublin they sold-out two huge outdoor shows at St. Anne’s Park, while a ten-date UK tour culminated with a packed show at London’s historic Roundhouse. Further afield, they hit festivals including Lollapalooza, Benicàssim and Open’er before becoming the first Irish band to headline the massive NH7 Weekender in Pune, India. Their extensive touring throughout Asia also included a headline set at Monsoon Music Festival in Vietnam plus dates in China, Japan, South Korea, the Philippines, Malaysia, Indonesia, Thailand, Taiwan and Singapore.