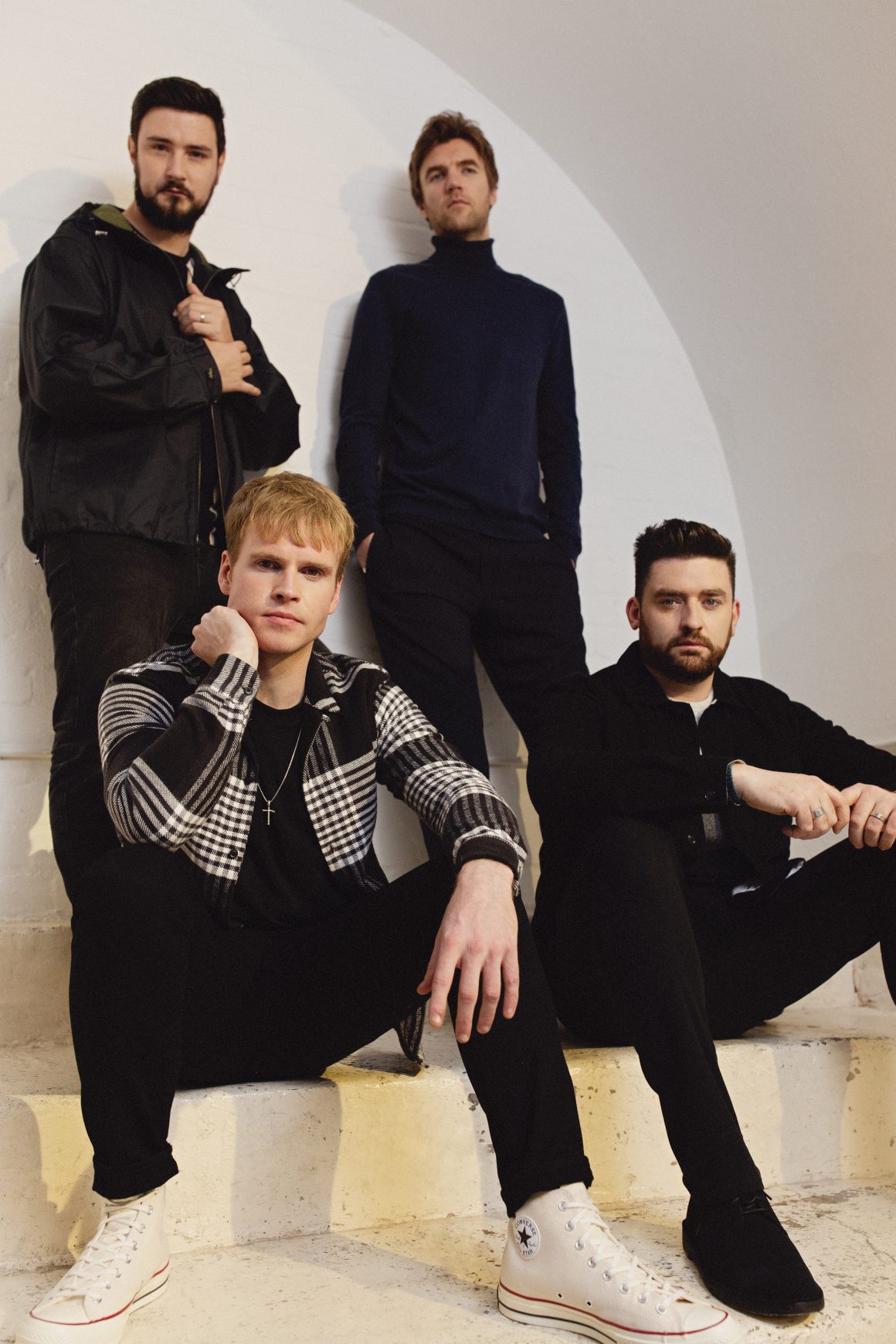 Following on from the release of their critically acclaimed new album ‘One Day At A Time’ in June 2020, Irish pop-rock outfit Kodaline have now announced their plans for a new string of live streamed performances, set to take place at the end of August and early September in association with DICE.

Tickets are priced £10 for one show or £30 for all four, and you will also get the chance to buy a limited edition print and exclusive new merch. They’re available excluslively through DICE. Tickets and Info here:  https://kodaline.com/livestream/

See the full list of dates and where to buy tickets in the links below.

The bands primary objective was to focus on the emotion that has informed many Kodaline fan favourites. As we’ve seen from the two recent singles, they are playing to their strengths: insistent melodies and captivating hooks exploring stories that are revealing, unguarded and immediately relatable.

”The main thing this time was to capture those emotions through everything”, says frontman Steve Garrigan. We also wanted to use a lot of harmonies and play to our strengths.

”Our music is now as emotional as it can be”, adds drummer Vinnie May. ”We’re really confident and optimistic about this record.”

In 2019, Kodaline played some of the biggest shows of their career. At home in Dublin they sold-out two huge outdoor shows at St. Annes Park, while a ten-date UK tour culminated with a packed show at London’s historic Roundhouse. Further afield, they hit festivals including Lollapalooza, Benicàssim and Opener before becoming the first Irish band to headline the massive NH7 Weekender in Pune, India. Their extensive touring throughout Asia also included a headline set at Monsoon Music Festival in Vietnam plus dates in China, Japan, South Korea, the Philippines, Malaysia, Indonesia, Thailand, Taiwan and Singapore.