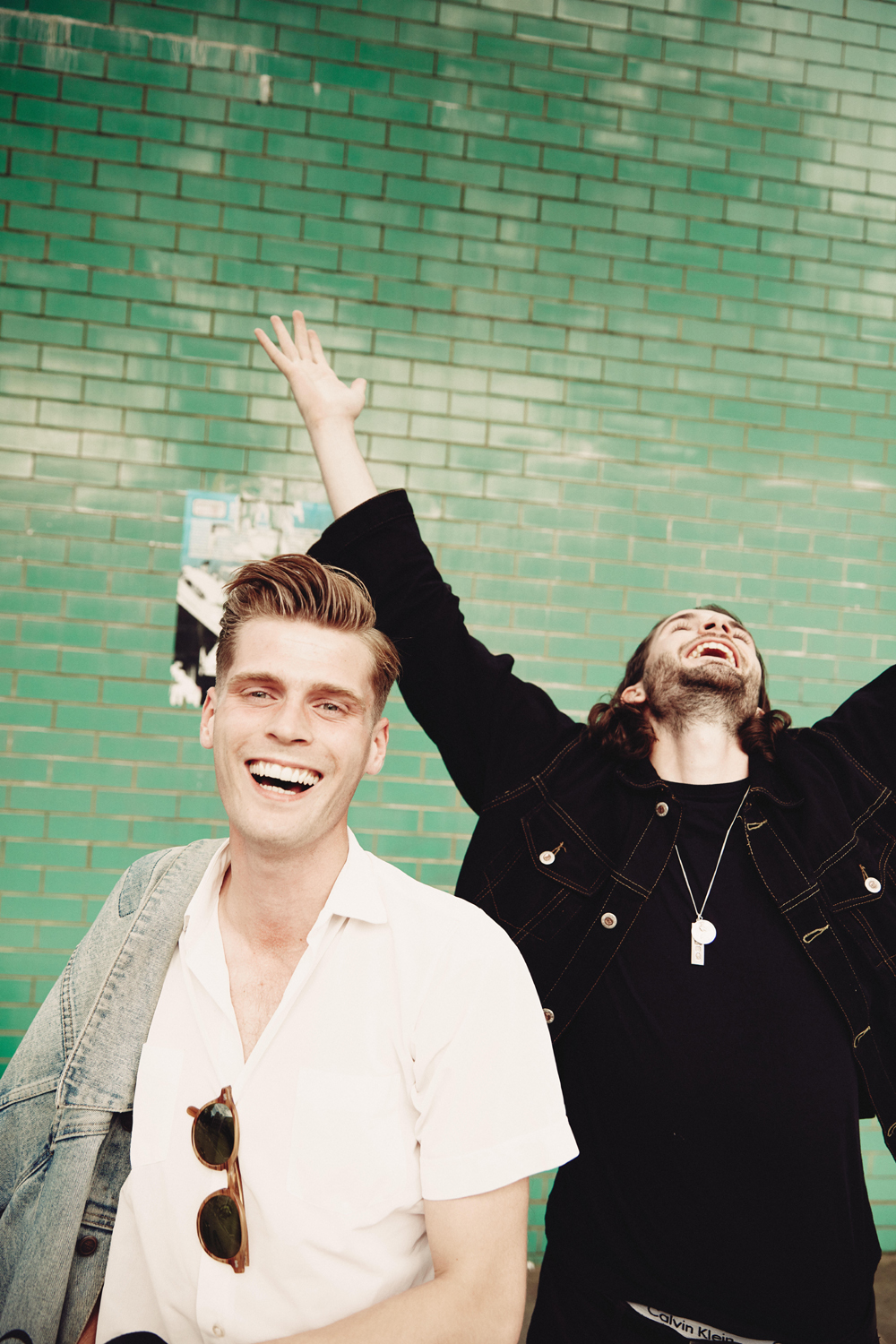 “LOVING EVERYWHERE I GO” DEBUTS AT THE TOP OF THE CHARTS.

Irish brothers Harry and Alfie Hudson Taylor are utterly thrilled that their new album has gone straight to number one on the Irish album chart, beating Lewis Capaldi to the coveted top spot.

“In the twelve years since we started this journey as just two lads with guitars singing into a dodgy web-cam, getting the recognition of a #1 album has been a dare-not-to-say-out loud-dream.

This week every single person who listened, bought, promoted ‘Loving Everywhere I Go’ made that happen. We’re floored and eternally grateful to all of you.

Thank you so much H&A xxxx”

Five years have passed since the release of their debut ‘Singing For Strangers’ – which charted at number three in Ireland – and in that time the brothers have been hard at work crafting the songs which make up “Loving Everywhere I Go”. The album, which was recorded in Seattle, Nashville and Dublin, features the hits ‘Feel It Again’, ‘Run With Me’, ‘Back To You’ and current single ‘What Do You Mean?’

The success of the Hudson Taylor album is the latest chapter for leading Irish independent label Rubyworks. In the space of twelve months Hozier’s second album charted at number one in both Ireland and the USA. Rodrigo y Gabriela’s latest album won a Grammy for Best Contemporary Instrumental Album and the debut long-player from new signing David Keenan charted Top 5 in Ireland.

Hudson Taylor – the number one album “Loving Everywhere I Go” – is available now on Rubyworks from all good record shops, digital platforms and hudsontaylormusic.com