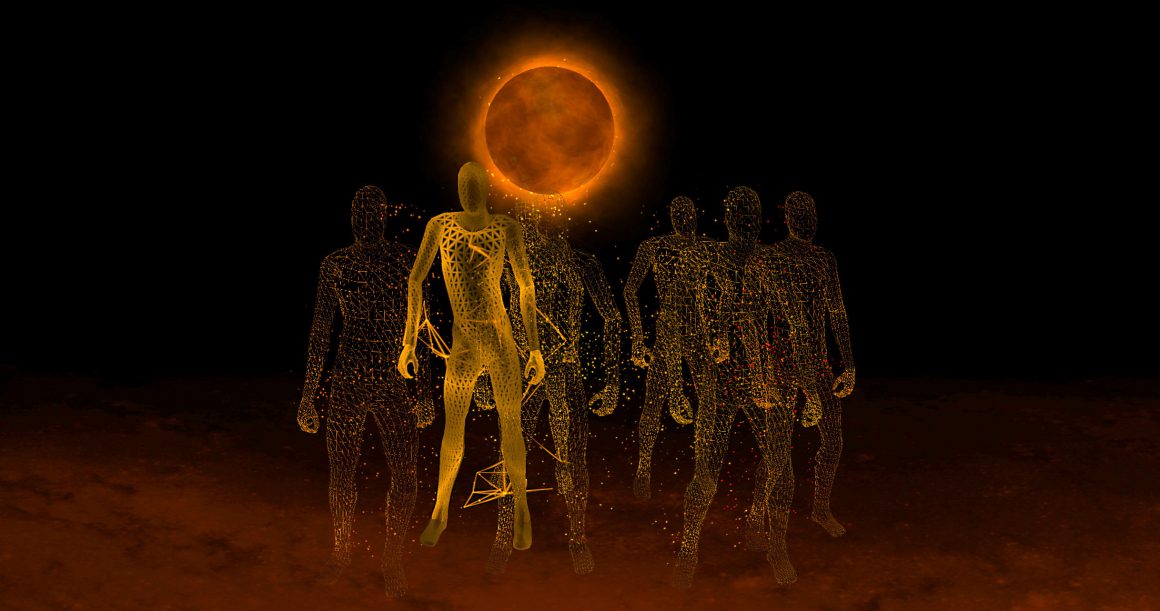 Today, Carlow Arts Festival are excited to announce the programme for their Virtual Reality Cinema titled ‘From the Arctic to Australia’.The Virtual Reality Cinema will be hosted on Carlow Arts Festival’s YouTube channel (http://www.youtube.com/c/CarlowArtsFestival_Ireland) and will be accessible for all to view from 1 August until 31 August 2020.

The announcement of the Virtual Reality Cinema follows on from Carlow Arts Festival’s successful VR strand in 2019. XR Producer Camille Donegan has returned to curate the series of 360 films that will bring the viewer on an international exploration, from the Arctic to Australia and all the way to Mars, from the comfort of your home.

Carlow Arts Festival innovates again by offering their successful Virtual Reality Cinema to audiences in their own homes.  Working with Curator Camille Donegan, Carlow Arts Festival are presenting a range of specially sourced films licenced exclusively to the festival for the month of August. Audiences purchase a headset from the festival website that works with their smartphone to replicate the experience of the VR Cinema safely in their own homes. Carlow Arts Festival have ranged the globe to source the most extraordinary films for the 360 3D experience that these cardboard headsets provide. Plus they are entirely reusable and will work for any 360 content.

Go on a globetrotting Virtual Reality adventure with Carlow Arts Festival this year – become a puppet trapped in a stunningly offensive puppet show in ‘Extravaganza’, explore the movement of the solar system in The Guardian’s ‘Celestial Motion’ (Alexander Whitley Dance Company in association with Sadler’s Wells). In ‘Passenger’ step into a taxi in your new Australian home and be whisked away by a wise feathered friend in this surreal stop-motion adventure.

Immerse yourself in the acoustic delights of ‘- 22.7°C’- an experience inspired by the adventure of electronic music producer Molécule who captures the sounds of the Arctic for compositions. Soar through space from the Moon to Mars and beyond with 2nd Step.

Narrated by Colin Farrell, Gloomy Eyes, an animated VR-trilogy in 6DoF (6 degrees of freedom) and 3D real-time, tells the story of the sun who got tired of humans and decided to hide and never rise again. Carlow Arts Festival are delighted to announce a giveaway of 30 licenses for the wonderful Gloomy Eyes VR experience, available on Steam for Oculus Quest, Rift or HTC Vive headsets.

Festival Director Jo Mangan said: “We are in a way capitalising on the lack of possibility of movement of artists at the moment. We are suddenly on a level playing field when it comes to putting together a programme of events online, digitally and through Virtual Reality in the home. Our relative small size when compared to international festivals with many multiples of our budget would normally be a disadvantage. But through the medium of VR we are able to bring works such as the stunning Celestial Bodies made by Alexander Whitley Dance Company with Sadlers Wells and the Guardian into people’s homes, while we can hear the voice of our own Colin Farrell narrate the wonderful Gloomy Eyes. We are stretching the boundaries of what a festival can be, we are leaning into tech that expands our audience experience and I believe the festival will emerge stronger than ever from the learnings of this time.”

Don’t have a VR headset?  No problem… you can still share in the VR experience.  Carlow Arts Festival has a simple, inexpensive cardboard VR viewer available to purchase that will allow you enter the world of Virtual Reality using your smartphone and experience the 360 3D content.  VR viewers are available to purchase from www.carlowartsfestival.com now priced €10 plus postage and packaging.

Carlow Arts Festival organisers have embraced technology for 2020 and have been able to rethink, reset and reinvent the festival for this year. The Virtual Reality Cinema is SLICE #5 of Carlow Arts Festival’s #SLICES re-imagined programme for 2020. The festival is creating novel ways to share experiences with the special online and digital festival edition of the festival. Featuring 7 Slices of projects and events that organisers believe will connect audiences and artists… from a distance, and includes newly commissioned work, the Artworks visual art exhibition, exciting new interactive Digitally Native projects and a live one hour special alongside the Virtual Reality Cinema.

Put on the VR headset and become a puppet trapped in a stunningly offensive puppet show. Can technology change society for the better, or does it just magnify our worst traits in new ways?This fun and quirky VR live action and animation hybrid is an absolute delight and will be enjoyed by adults and teenagers alike!

This VR dance experience from the Guardian, Alexander Whitley Dance Company in association with Sadler’s Wells, uses a combination of contemporary dance and motion capture to explore the movement of the solar system.

Step into a taxi in your new Australian home and be whisked away by a wise feathered friend in this surreal adventure. The aesthetic simplicity of the stop-motion environment contrasts with the digital technology of VR. The film is based on interviews with immigrants in Australia and focuses on the unfamiliar and finding a new home in a foreign land.

-22.7°C is a VR experience inspired by the adventure of electronic music producer Molécule who went to Greenland to capture the sounds of the Arctic to compose. The experience takes you on a journey filled with acoustic delights in the Far North. Listening to the sounds of the magnetic polar nature, you’ll explore your inner world, perhaps touching a state of harmony.

Narrated by Colin Farrell, Gloomy Eyes tells the story of the sun who got tired of humans and decided to hide and never rise again. An animated VR-trilogy in 6DoF & 3D real-time.

2nd Step –  From Moon to Mars and Beyond

2nd Step is a soaring VR journey through space from moon to mars and beyond. In the VR film, you get an intense feeling of being in the middle of alien, undiscovered worlds far away from earth. The beautiful music of Debussy and Ravel bring an emotional dimension to this intriguing experience.

*MORE TO BE ANNOUNCED ON 1st AUGUST

Carlow Arts Festival is funded by the Arts Council and Carlow Co Council.