BRAND NEW SINGLE ‘WHEREVER YOU ARE’ OUT NOW

2019 saw Kodaline’s huge popularity continue to prosper across the continents with some of the biggest shows of their career. At home in Dublin they sold-out two huge outdoor shows at St. Anne’s Park, while a ten-date UK tour culminated with a packed show at London’s historic Roundhouse. Further afield, they hit festivals including Lollapalooza, Benicàssim and Open’er before becoming the first Irish band to headline the massive NH7 Weekender in Pune, India. Their extensive touring throughout Asia also included a headline set at Monsoon Music Festival in Vietnam plus dates in China, Japan, South Korea, the Philippines, Malaysia, Indonesia, Thailand, Taiwan and Singapore.

Now Kodaline line-up an even bigger year ahead by sharing their brand new single ‘Wherever You Are’. The track is the first taste of their eagerly anticipated fourth album, which will be released later this year.

‘Wherever You Are’ finds the band embracing the emotion-packed and immediately anthemic songwriting that has become a hallmark of their biggest hits. Opening with Steve Garrigan’s expressive topline backed by little more than swirling vocal harmonies, Kodaline gradually build up the production before the track erupts into a dramatic denouement. The track was produced and written by the band themselves.

‘Wherever You Are’ is already emerging as a fan favourite having been played at numerous Kodaline shows last year. It was a fitting way to introduce a song that reflects the band’s experiences on the road.

“‘Wherever You Are’ is about loved ones staying in your heart and mind even when they’re not with you,” says Garrigan. “I wrote it specifically for my girlfriend as due to being away on tour all the time, we never really get to see each other.”

Their first release since the 2018 album ‘Politics of Living’, ‘Wherever You Are’ introduces a new chapter in the band’s phenomenally successful career. After first breaking through in 2013 with their debut single ‘High Hopes’, Kodaline have scored three #1 albums in Ireland, two Top 5 albums in the UK and numerous strong chart placings all over the world.

That huge popularity is further underlined with their streaming stats. They’ve far exceeded a billion streams at Spotify, adding 283 million streams from a total of 79 countries in 2019 alone – which resulted in their tracks being played for an equivalent total of 208 decades of listening time throughout the course of the year. Those stats are made all the more impressive given that they didn’t release any new music. Meanwhile their YouTube account is now approaching 600 million views. 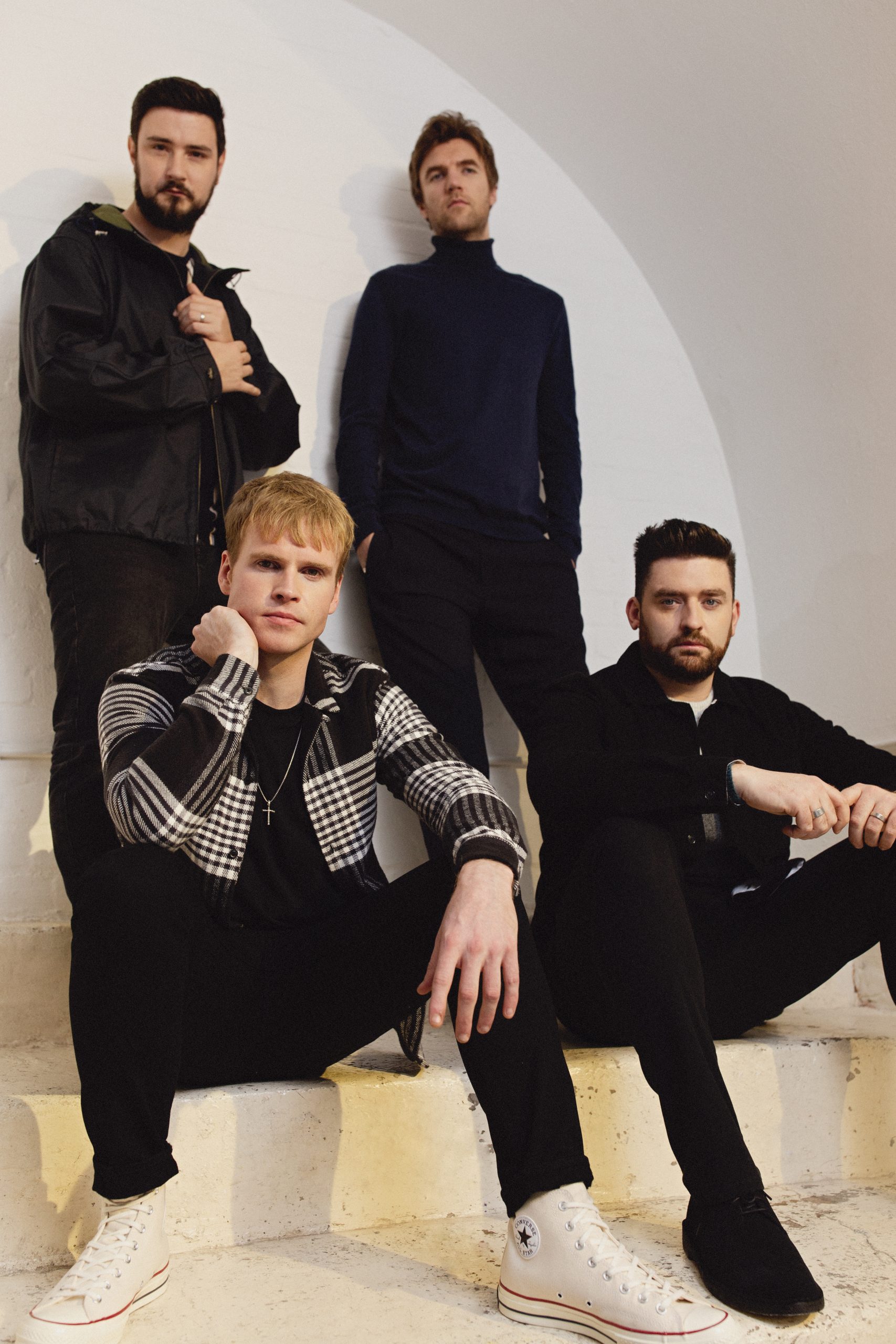