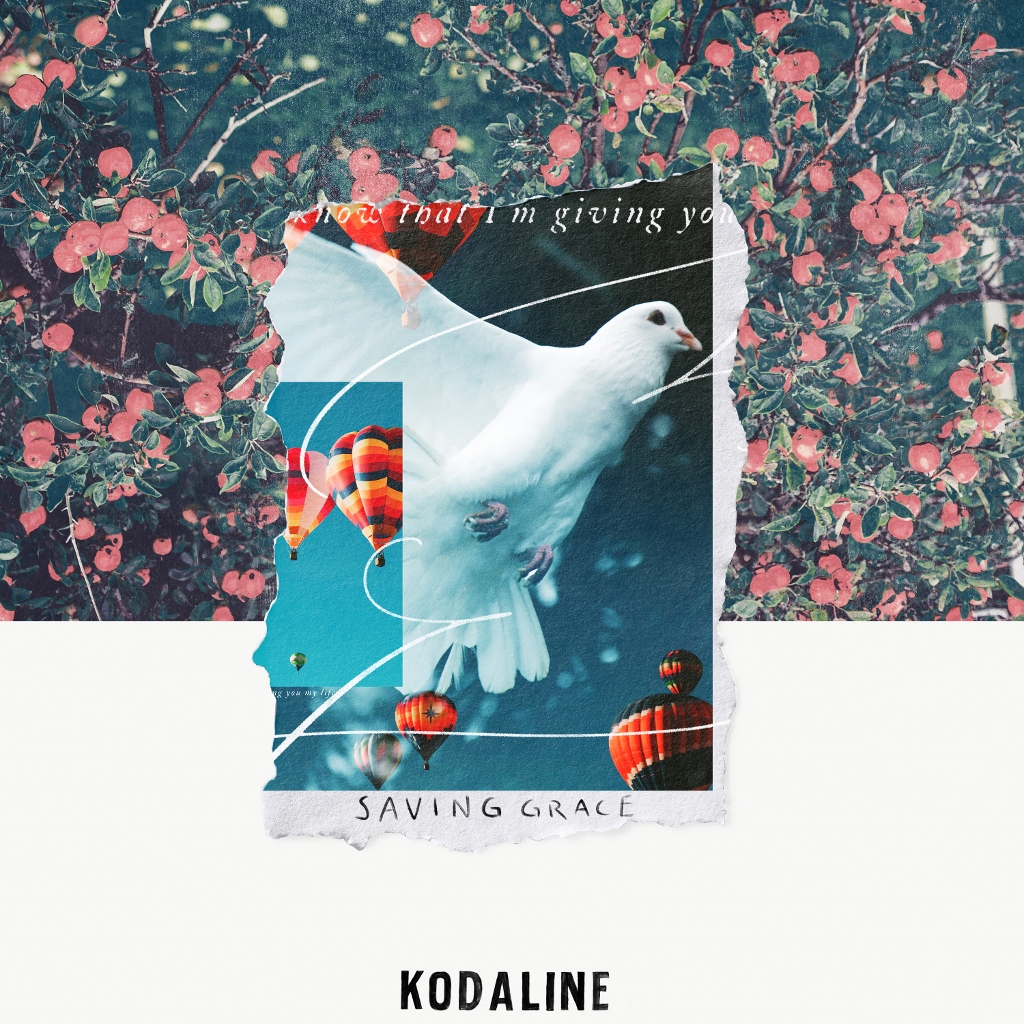 Kodaline’s recent tracks ‘Wherever You Are’ and ‘Sometimes’ have shown that the band’s huge following is as strong as ever. The two songs have quickly amassed 15 million streams at Spotify alongside 7.5 million views at YouTube. The band add to that flying momentum with the news that their new album ‘One Day At A Time’ will be released on June 12th. Its launch is boosted by the release of the new single ‘Saving Grace’.

‘Saving Grace’ is an anthemic expression of optimism and vulnerability, with Steve Garrigan’s soulful topline complemented by the band’s uplifting choral vocal harmonies.

Kodaline commented, “‘Saving Grace’ is a song about that special person in your life that is there for you no matter what. It’s a song that means a lot to all of us, as we all rely on people in our personal lives to be there and support us though the high and lows of our career.”

In addition to ‘Saving Grace’, the album’s highlights include ‘Spend It With You’, the tale of a couple who vow to stay together as the world hurtles towards its final apocalypse; a beautiful celebration of the ups and downs of relationships in ‘Care’; and the concluding arena-scaled drama of ‘In The End’.

‘Saving Grace’, ‘Sometimes’ and ‘Wherever You Are’ are all provided as instant downloads for fans who pre-order the album from Here /https://kodaline.ffm.to/onedayatatimepresave. It’s also available to pre-save / pre-add at Spotify and Apple Music.