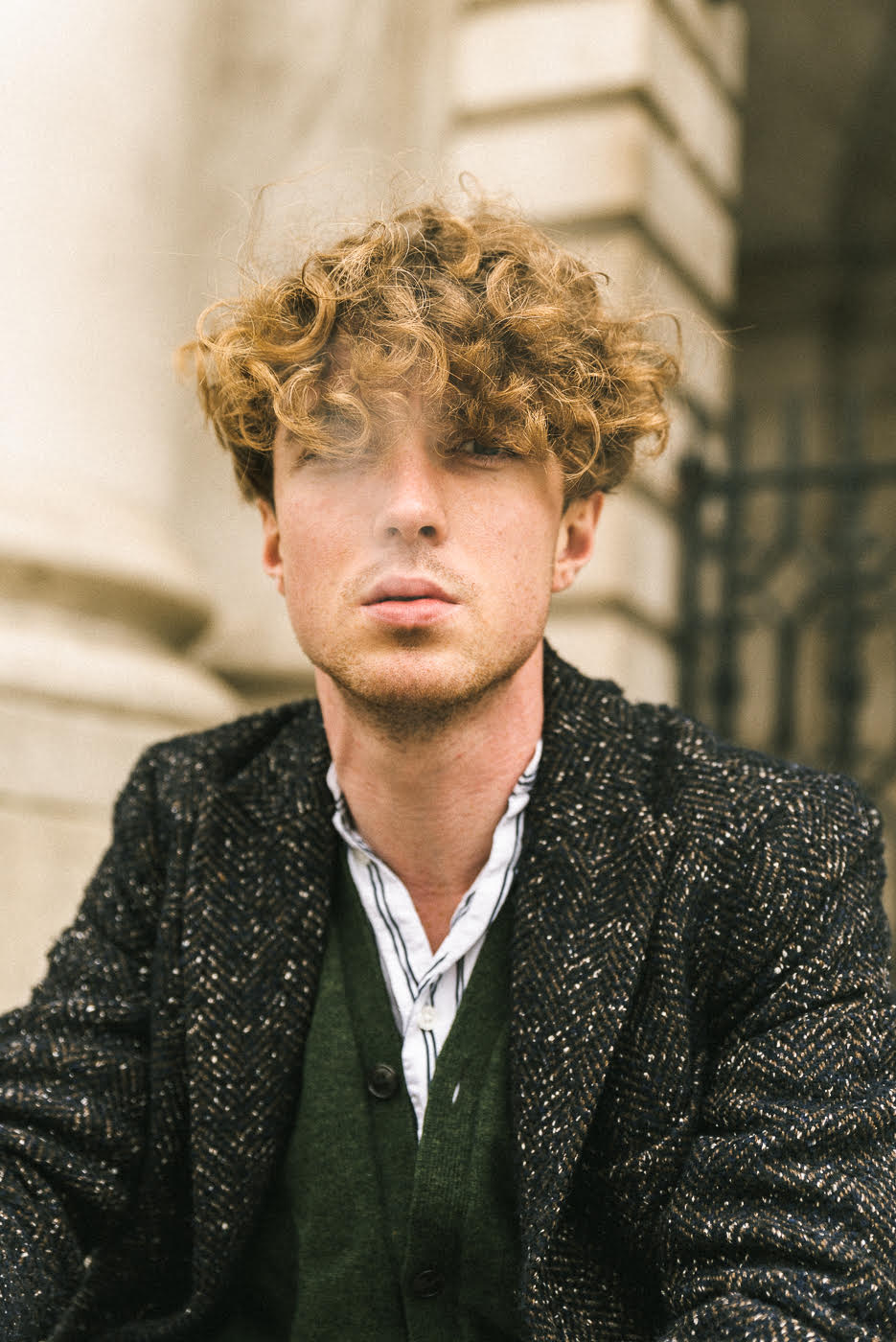 From Dublin to Dusseldorf, Paris to Perth, the critical acclaim for the newly released debut album for the young man from Dundalk has been worldwide.

“Keenan’s debut is so devastatingly good, that it’s downright scary to imagine his growth since he’s only just started. Even now It takes some bravery just to listen to his intense tales.” – Jim Hynes, Glide magazine (USA)

“Reach and grasp are equal. The first great record of the year.” Pat Carty – Hot Press(IE)

“Debut albums as fine as this are a genuine rarity.” Trevor Leeden, Rhythms magazine, Australia.

“It is by marrying texts of great poetry with an almost punk energy that the young David Keenan released an exceptional folk album.” Jessica Saval, Rolling Stone France

Global affairs more important than music have temporarily prevented David Keenan from spreading his wings and taking his tunes and tales abroad. While he works away at new possibilities in his County Louth cubby hole, here – in the shape of a new radio edit of the epic ballad ‘Evidence Of Living’ – is a reminder of the breadth and depth of his remarkable talents.