The Commitments Is Coming to Dublin’s Olympia Theatre 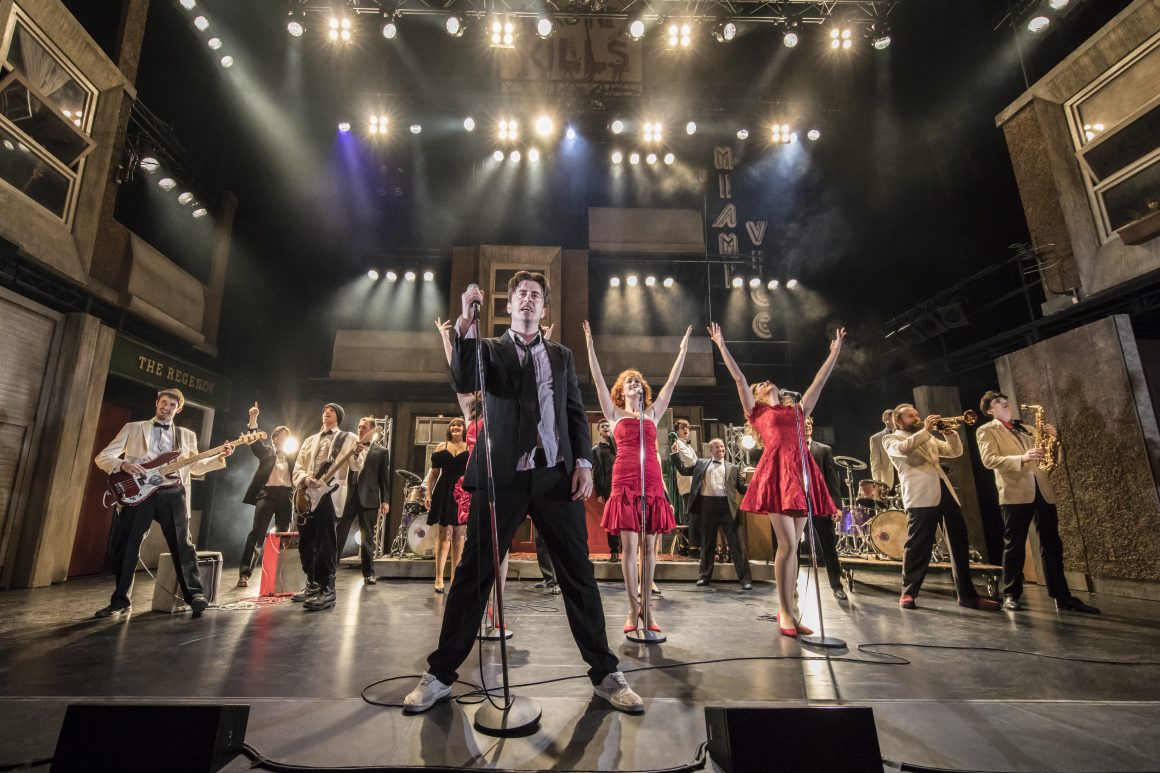 IS COMING TO DUBLIN’S OLYMPIA THEATRE

The smash hit west end musical – Roddy Doyle’s ‘The Commitments’ is coming to Dublin’s Olympia Theatre as part of the UK and Ireland Tour from 7th – 19th February 2023. Tickets from €34.50 including booking fee go on sale on Thursday 15 April at 9am from www.ticketmaster.ie with evening and matinee performances.

This major UK and Ireland tour of the smash-hit musical will star Coronation Street legend Nigel Pivaro, who appeared in the hugely popular ITV soap between 1983 – 2012 as the lovable rogue Terry Duckworth.  He will be swapping the cobbles for the stage and performing the role of ‘Da’ in this all-new production.

Roddy Doyle says: “I’m delighted that The Commitments are coming back in 2022 & 2023 and I’m particularly looking forward to seeing how Nigel Pivaro tackles the part of Jimmy Rabbitte’s Da.”

Nigel Pivaro says: “I am thrilled to be marking my return to the stage in this production of The Commitments. It’s an iconic story that resonates across the years, about people who though distant from the music’s origins find communion and expression in the Motown style. A musical genre which was borne out of oppression and which the characters embrace as their own. The Motown Sound is as vibrant today as it was when it first burst through in the Sixties. I love it, but consistent with perfect casting as ‘Da’, I love Elvis a little bit more.”

Also joining the cast as Billy is Ryan Kelly, a Dublin-based street busker. A video of Ryan performing Irish dancing on Dublin’s Grafton Street went viral in September 2019 and has since been watched over 12 million times. The Commitments’ director Caroline Jay Ranger saw the clip and called Ryan in for an audition. The rest, as they say, is history and Ryan will be making his musical theatre debut in The Commitments.

The Commitments musical has been adapted from the novel by Booker prize-winning author Roddy Doyle.  Featuring an electric playlist, The Commitments showcases more than 20 soul classics performed live on stage, including Night Train, Try A Little Tenderness, River Deep, Mountain High, In The Midnight Hour, Papa Was A Rolling Stone, Save Me, Mustang Sally, I Heard It Through The Grapevine, Thin Line Between Love and Hate, Reach Out, Uptight, Knock On Wood, I Can’t Turn You Loose and many more!

In 2013 The Commitments musical received universal critical acclaim while enjoying a record-breaking two-year residency at the Palace Theatre in London’s West End, after which it hit the road for a major tour, invigorating audiences up and down the country throughout 2016 and 2017.

The Commitments tells the story of Jimmy Rabbitte, a young working-class music fan, who transforms an unlikely bunch of amateur musicians into an amazing live act, which becomes the finest soul band Dublin has ever produced. Placing a classified advert in a music paper, Jimmy auditions a number of wannabes before finalising the members of his new band, which he names ‘The Commitments’.

Humour kicks in as the band get to know each other and their instruments, grappling with inter-group differences as they muddle their way through early rehearsals for the band’s first gig. Just as they improve and begin to get a name for themselves, they combust. The backing singers are more interested in the middle-aged horn playing legend, the singer has entered Eurovision, the drummer has walked out mid-gig and the saxophone player has dangerous leanings towards a jazz career.

The Commitments is a guaranteed “fabulously-fun night” (Daily Mail) that you will simply never forget.

“The Commitments is the musical we’ve been waiting for.

So good, our critic almost weeps”

“Unstoppable fun. A big-hearted, big-night out”