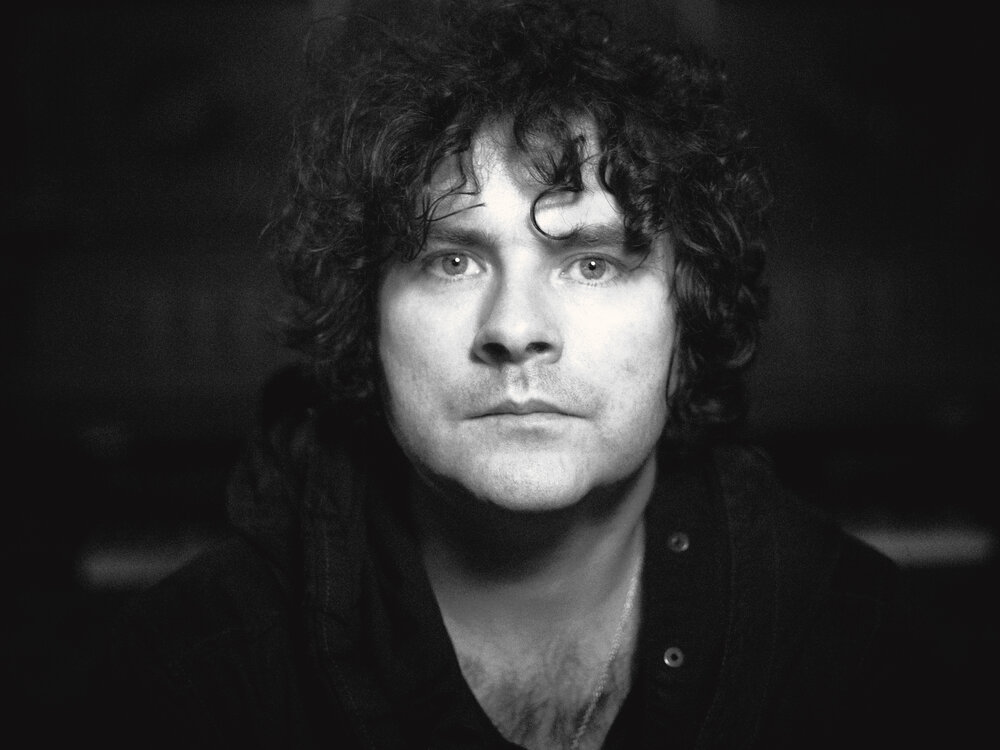 Paddy Casey is set to release his brand new single ‘Won’t Take Much’ on Friday 26 March 2021, alongside announcing the release of his fifth album ‘Turn This Ship Around’, a double album due to be released this summer.

‘Won’t Take Much’, the latest release from the album is a bouncy, uplifting, guitar-driven song bursting with brass and strings. Featuring on the first part of the double album ‘Turn This Ship Around’, the single reflects the upbeat, electric, synth and guitar driven side to the album, while the second part embodies a more laid-back, acoustic vibe.

Speaking of the single, Paddy Casey said: “‘Won’t Take Much’ is an independent production, recorded and produced in my own home studio. To capture the energy of a new song ‘coming to life’ the single was written and recorded in the same day with friends and bandmates being called on later to add strings and horns.”

Having been at the forefront of the Irish music scene since his multi platinum selling debut album ‘Amen (So Be It)’, Paddy Casey’s career has taken him all over the globe touring with acts like The Pretenders, R.E.M, Ian Brown, Blondie and Tracy Chapman to name a few. Closer to home he has played all over Ireland, including a sold out Dublin Castle, RDS and a record-breaking week long run in The Olympia Theatre, alongside special guest spots with U2, Pearl Jam, Bob Dylan and more.

Paddy Casey’s hugely successful debut album ‘Amen (So Be It) achieved many international highlights including tracks being featured in hit television shows such as ‘Dawson’s Creek’ and ‘Roswell’ alongside extensive American and European tours. Further establishing himself as one of the country’s most successful artists, his second album ‘Living’ went on to become one of the biggest ever selling albums in Ireland (approximately 15 times platinum).

This was followed by the release of ‘Addicted To Company, Part 1’, with this album seeing Paddy Casey continue to tour across America, performing on The Late Show with David Letterman, securing a week-long slot on MTV and even managing to have drinks with Beyonce and Jay Z along the way. After the release of this  album Paddy Casey decided that it was time to part ways with his record label and go independent  in order to let himself and his music veer off in any direction the wind carried them, resulting in his first release ‘The Secret Life Of’ – a resounding success with the album reaching platinum status.

‘Won’t Take Much’ the brand new single from Paddy Casey is set for release across all digital platforms on the 26 March, with ‘Turn This Ship Around’ is due for release in summer 2021.