The Stories of Hans Christian Andersen 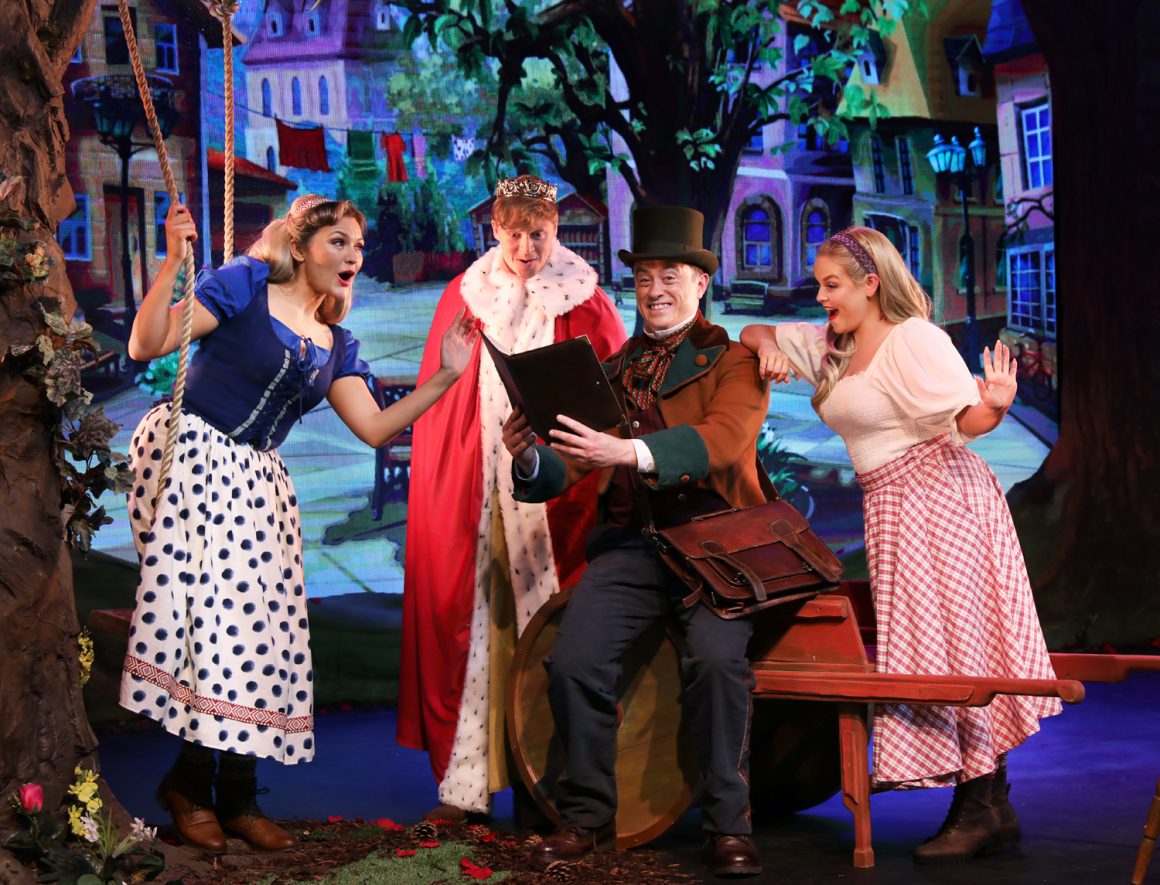 Featuring classic stories and songs such as Thumbelina, The Emperor’s New Clothes, The Ugly Duckling, The Little Mermaid

Opening at Draiocht, Blanchardstown from next Tuesday 22 December

Touring Online at Venues Nationwide from 22 December to 9 January

Verdant Productions presents a new production of The Stories of Hans Christian Andersen in a digital online presentation at venues nationwide. A magical show for all the family to enjoy together during the festive season.  Hans Christian Andersen was the greatest storyteller in the world and his stories have lived long in children’s hearts and minds. The 1952 film starring Danny Kaye was nominated for six Oscars and was one of the formative MGM technicolour movie classics. It left an impression on all our minds for generations thereafter. In this production, we reimagine his stories through enchanting new digital imagery, featuring well known songs like the Oscar nominated song Thumbelina as well as The Emperor’s New Clothes, The Ugly Duckling, The Little Mermaid.

We invite you to snuggle up with your loved ones and join us on this lively, fun and fantastical journey.